Cost per person sharing double for 6 Nights
Starting from:

Barcelona is Spain’s second-largest metropolis and certainly one of Europe’s most vibrant. Discover a globally celebrated football team, coastlines, museums and architecture. From the distinctive street-plays of Las Ramblas to memories of gold-medals reminded through the Olympic Park, Barcelona obliges to a feast for the mind & soul. Andalusia is made up with cities, such as Seville, Malaga, Cordoba, and Granada. Seville is the capital of Andalucia. Andalusia is an expanse that has it all, from antediluvian cities to rocky ranges, scenic beaches to deserts.There are many ancient sightseeing’s that you could explore to feel an intuition into the days of Islamic rule in Andalusia. Islamic architecture is intricate and decorative, with elusive designs and tall curvatures. 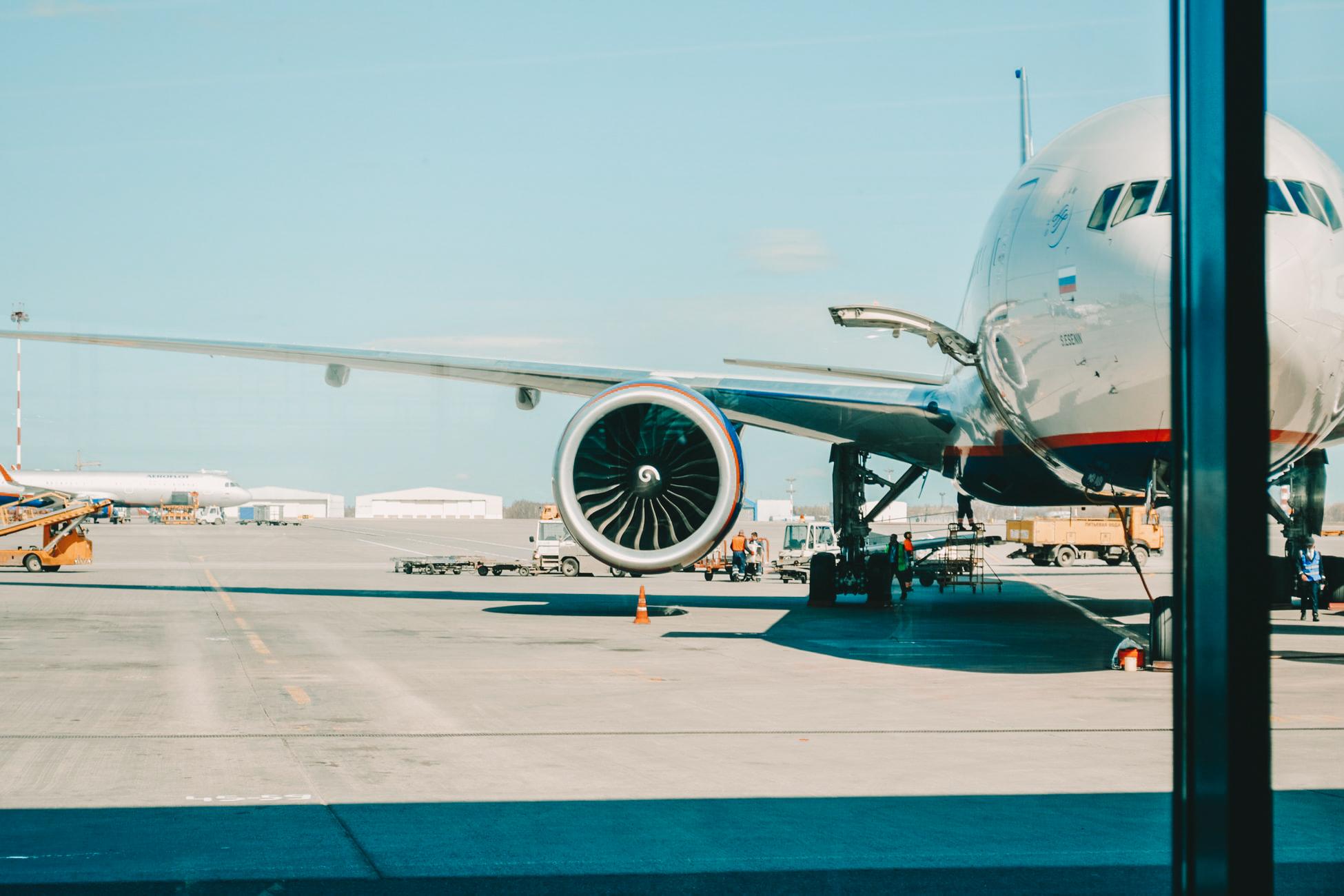 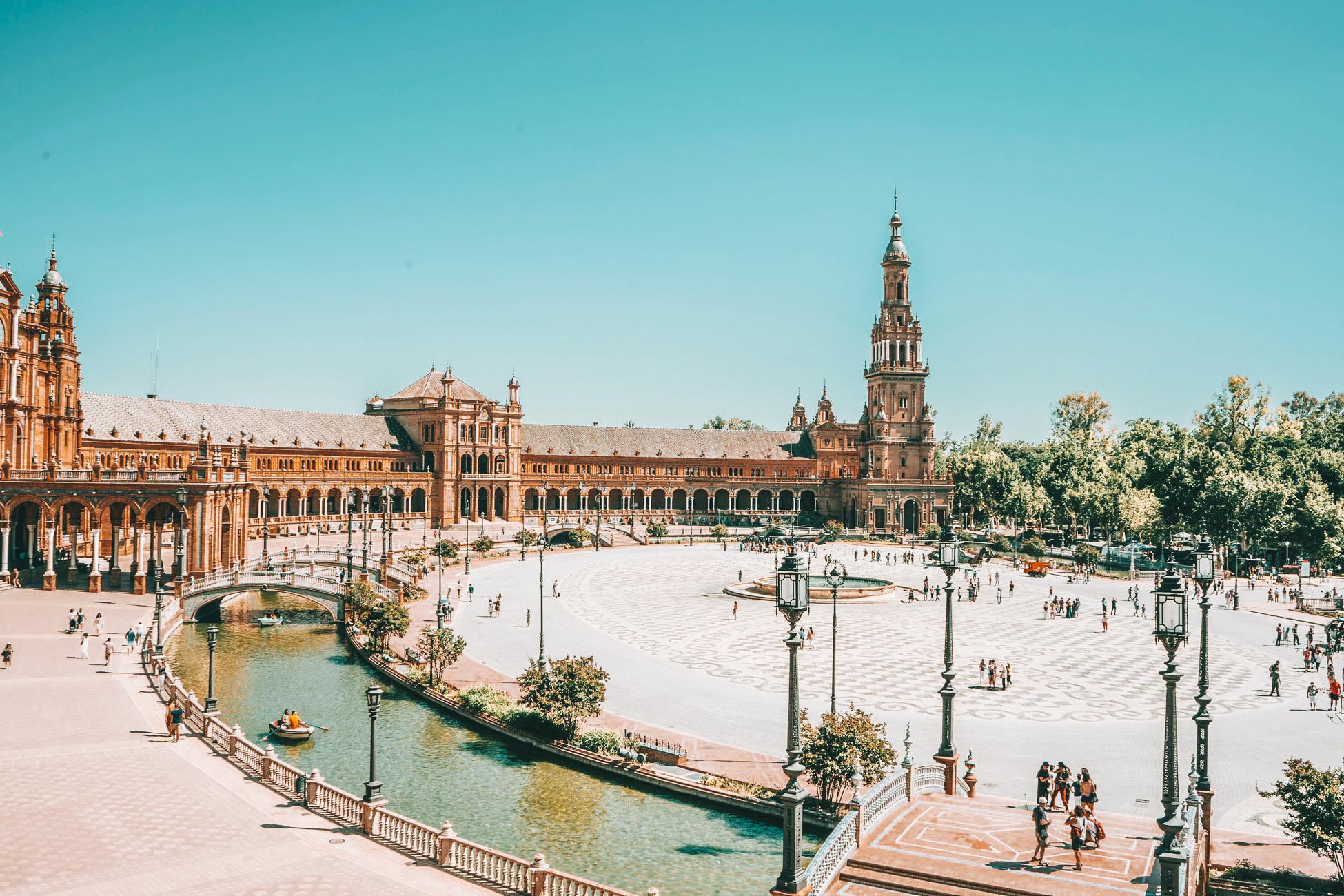 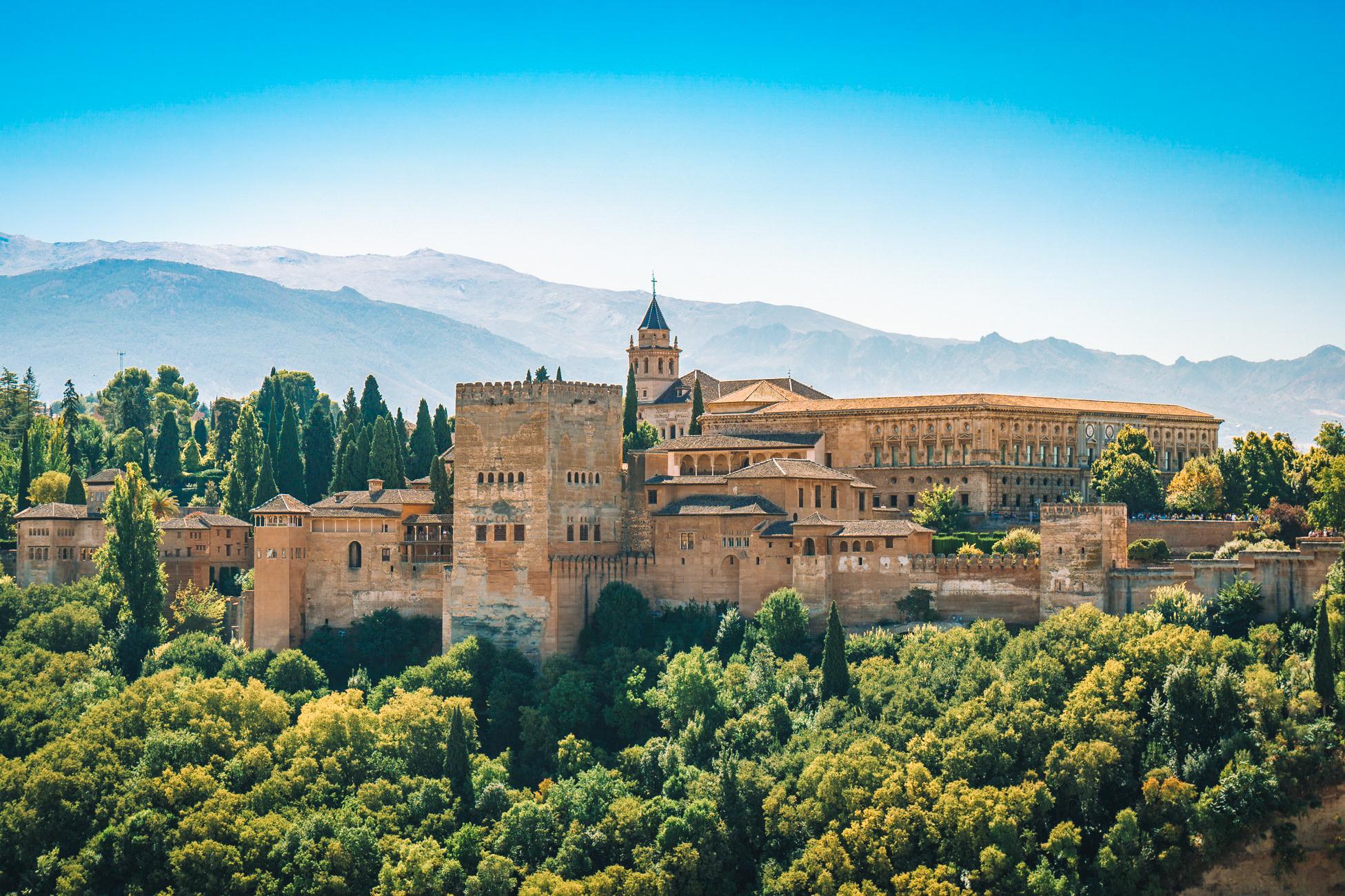 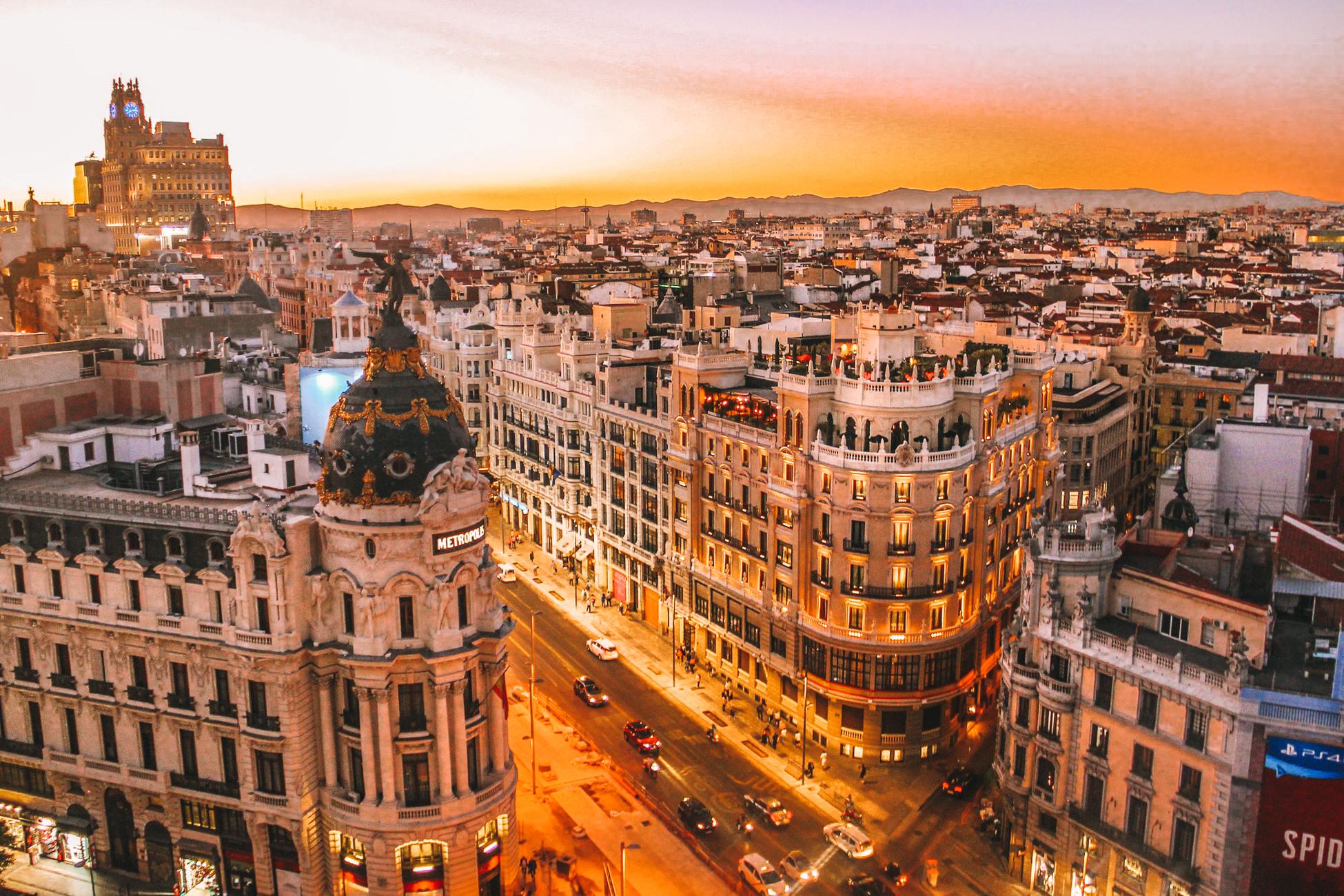 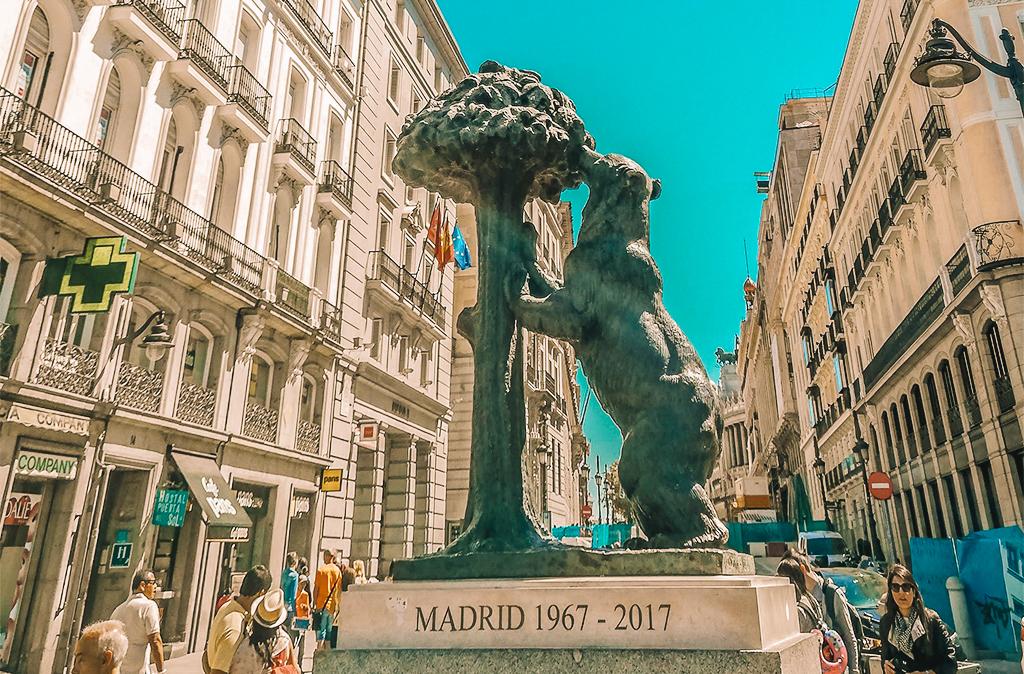 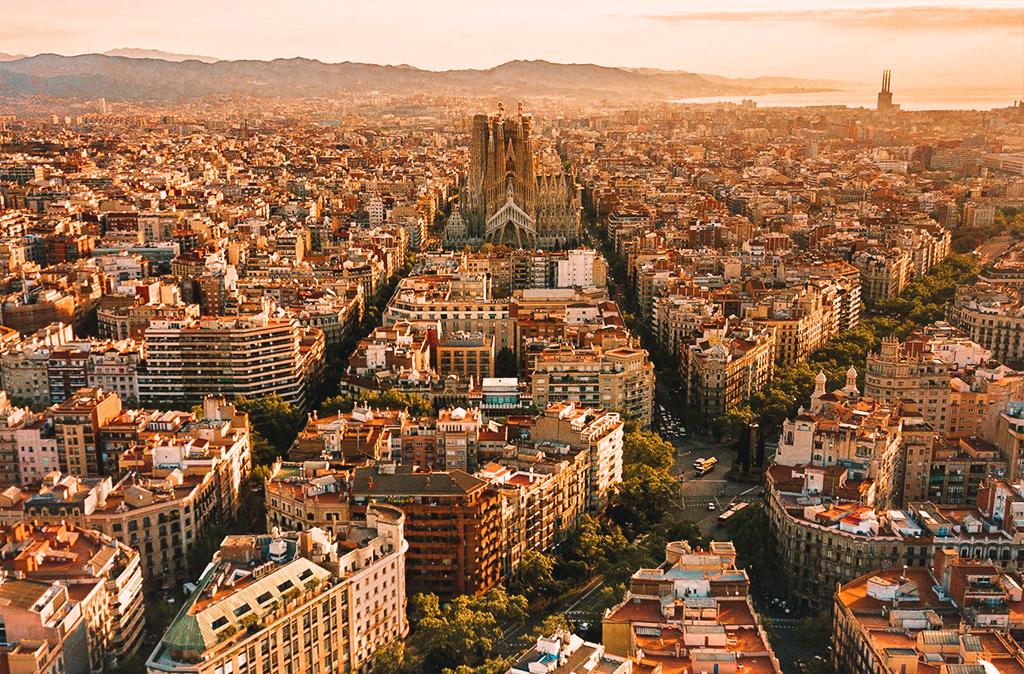 Check out at hotel and transfer to Barcelona Airport