Spain is a European country located in the Southwestern Europe with 17 independent regions with diverse geography and culture. It’s spreads across the Strait of Gibraltar and the Atlantic Ocean, a continental territory situated on the Liberian peninsula and is also home to two archipelagoes, the Canary Islands off the coast of Africa, and the Balearic Islands in the Mediterranean Sea. Spain is full of life and adventure with masses of tourist visiting the country throughout. 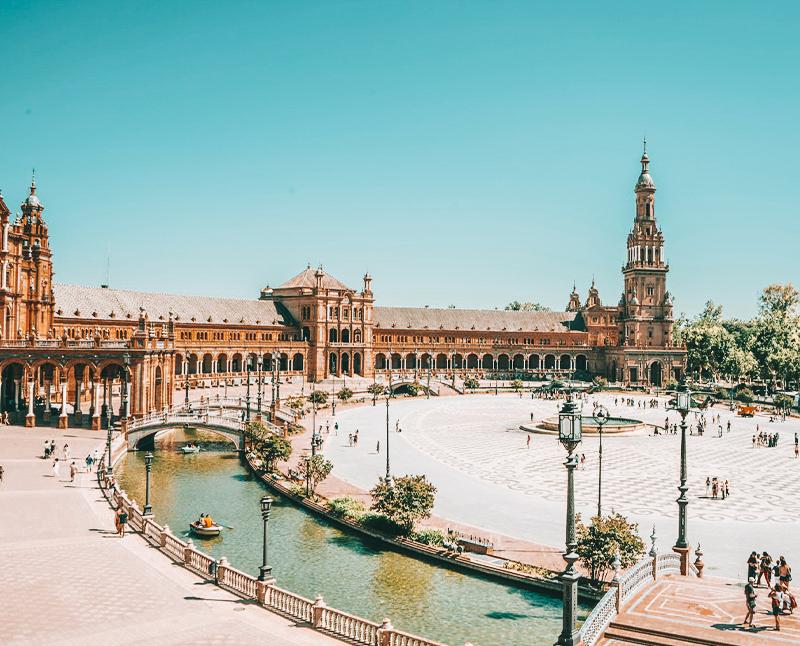 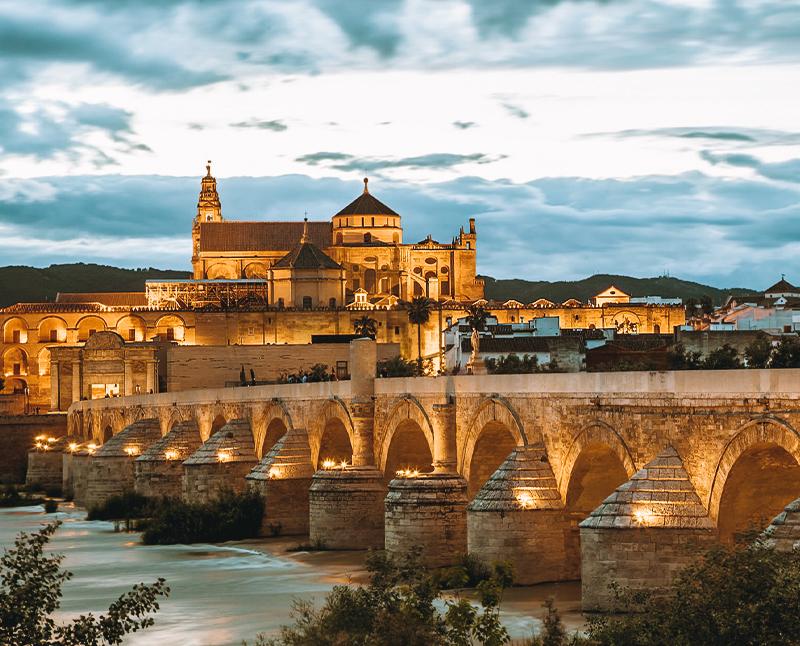 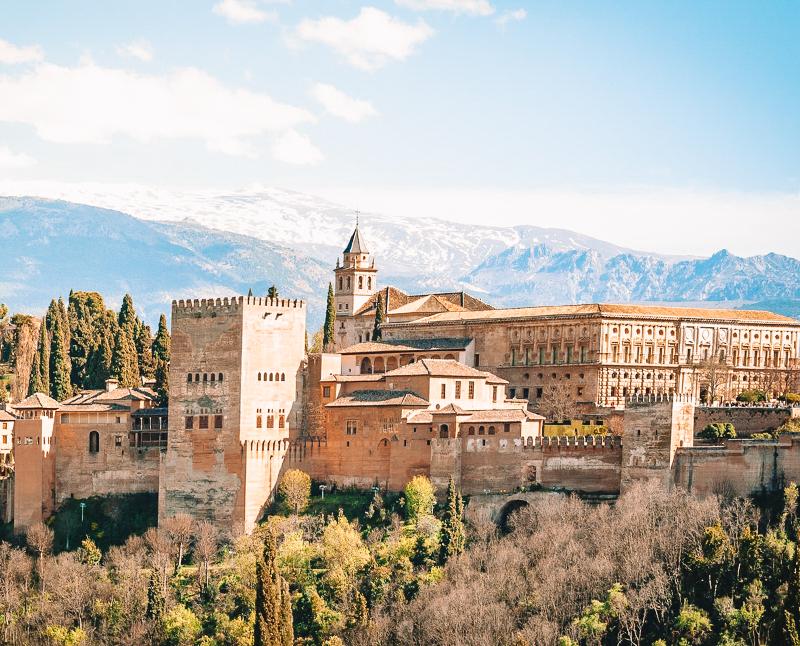 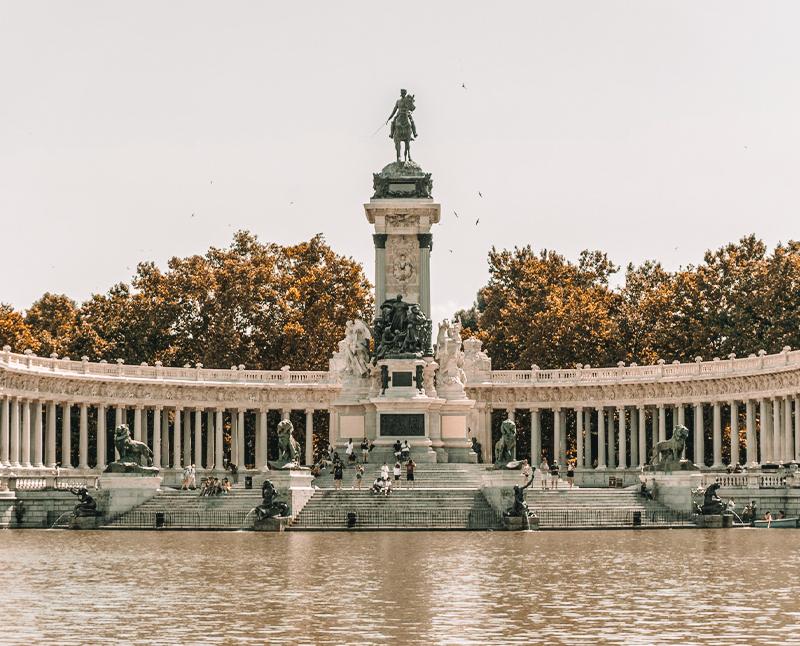 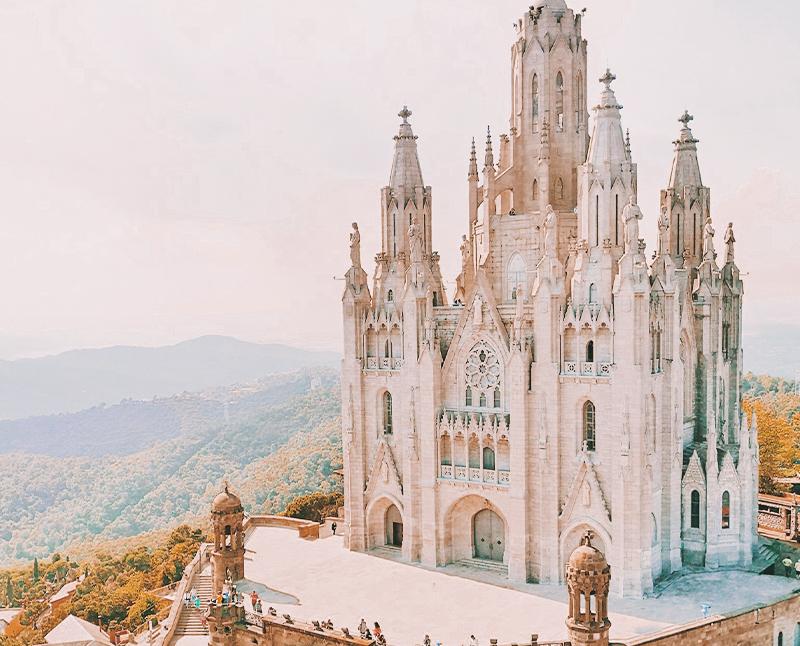 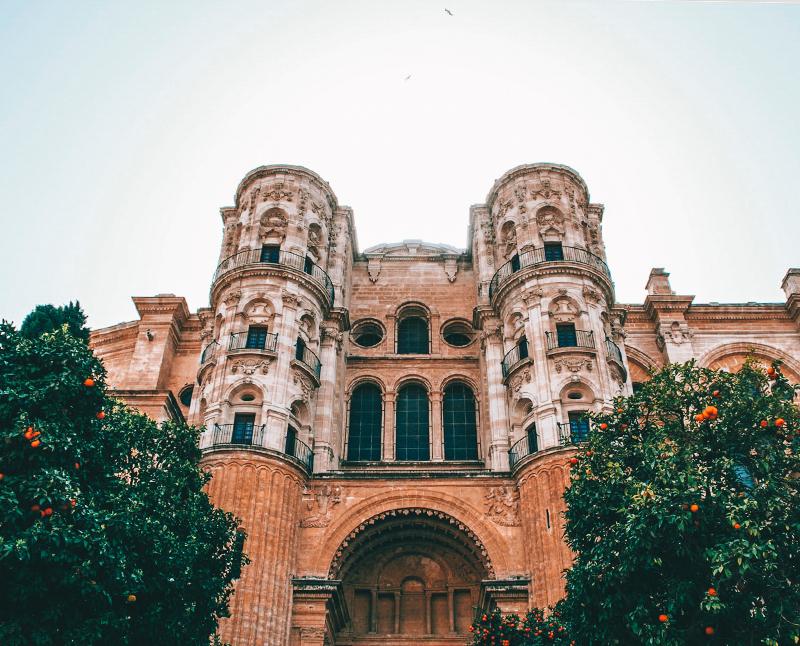 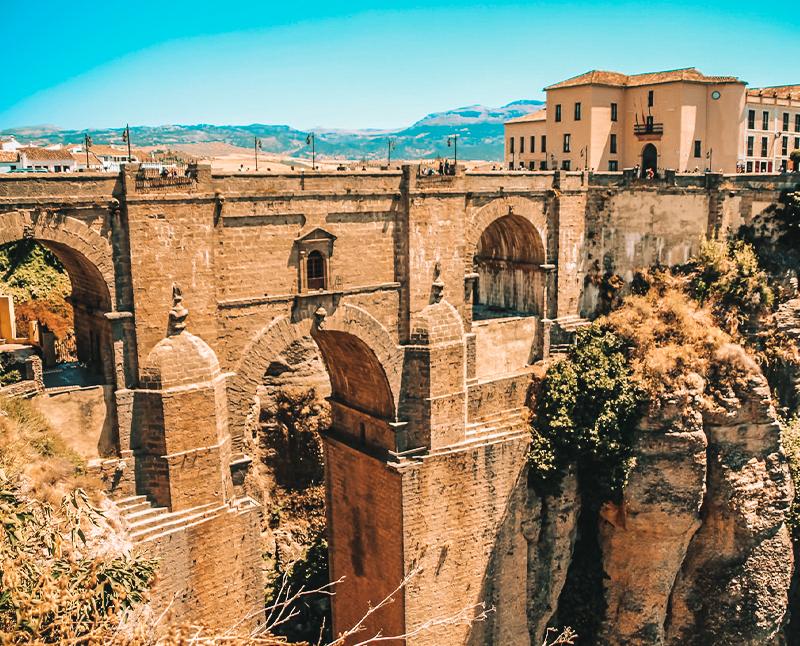 What you need to know about Spain

Spain, A memorable stay for the Halal Traveler

If you’re a Muslim traveler looking for comfort, convenience and things to do, then Spain would be a great choice. Not only the country is abundant with natural beauty, it also welcomes travelers from all religions, offering Halal accommodation, food and facilities so that your holiday is a carefree one. The country is easily adaptable to Muslim clients as the country is known for Mediterranean food and many Arab based cuisine as well as its availability for places to pray. And as for places to visit, the list goes on. Explore further in to this magnificent destination if you’re a Halal Traveler.

There’s plenty of dining options to suit the palate of the Halal traveler in Spain. You will find restaurants offering vegetarian options, Mediterranean cuisine and Arabic food whilst many restaurants hold a Halal certification where many establishments have been requested to prepare dishes using ingredients in compliance with the Islamic law. When it comes to accommodation options, you get luxurious and family-friendly stays offering inimitable holiday experiences. These hotels offer facilities such as Halal food, places to pray or dedicated prayer rooms.

With more than 250 mosques across Spain, you will not be anxious when it comes to prayer and worship during your holiday. You get the Official Spanish Ministry of Justice web page offering a list of mosques and its details. If you go to your place of interest such as Madrid, Valencia or Marbella, under each city you will get a list of mosques and its contact details and whereabouts.

The country is abundant with stunning landscapes and manmade marvels. Barcelona which is the second most populated municipality of Spain is a must-visit city offering amazing tourist attractions such as The Montjuic hill, Guell palace, Placa Reial, Casa Batllo, Casa Amatller, La pedrera, and La Rambla. You also get so many options when it comes to Muslim-friendly places to eat such serving Lebanese, French, Pakistani, Indian and Middle Eastern cuisine. The Capital of Spain Madrid, is one of the most-visited cities in Spain known for its modern architecture. The Royal palace and the Puerta del Sol is not to be missed and as for Halal-friendly restaurants, you will find a reasonable number of places to eat. You also get a few mosques to pray in between your travels, namely the Madrid Central Mosque and the Islamic Cultural Center in Madrid. Another city that you ought to visit is Granada, which is also declared as a UNESCO world heritage site settled atop the foot of the Sierra Nevada Mountains. This stunning historical town offer plenty of places to see including the Great Masjid of Granada and Halal-friendly eateries and cafes.

Adolfo Suárez Madrid-Barajas airport, Málaga-Costa del Sol airport, Barcelona-El Prat airport, the airports of Gran Canaria and Tenerife Sur airport are some of the Airports offering multiple prayer facilities and some offering Halal meals in their VIP lounges. Packing your bags already? We guarantee you that Spain will surely be one of the most memorable holiday destinations you and your family will ever visit with a hassle-free experience.