Kenya is the Wildlife enthusiast’s paradise located in East Africa bordered by the Indian Ocean with a population of more than 47.6 million people which is also the 29th most populous country in the world. Their capital Nairobi encompass Masai Mara Reserve, Amboseli National Park and known for its annual wildebeest migrations. The country is popular for its highlands famed for both their tea plantations, an economic staple during the British colonial era. 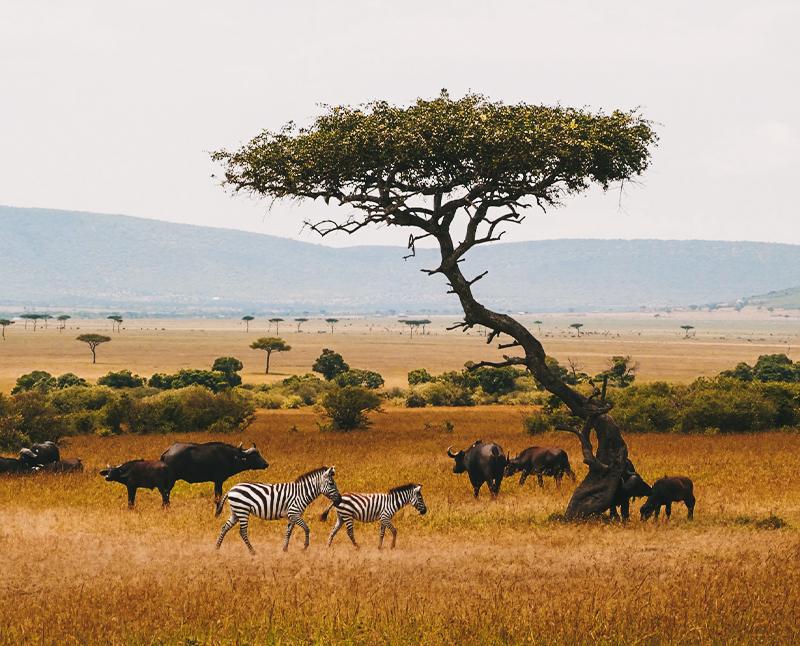 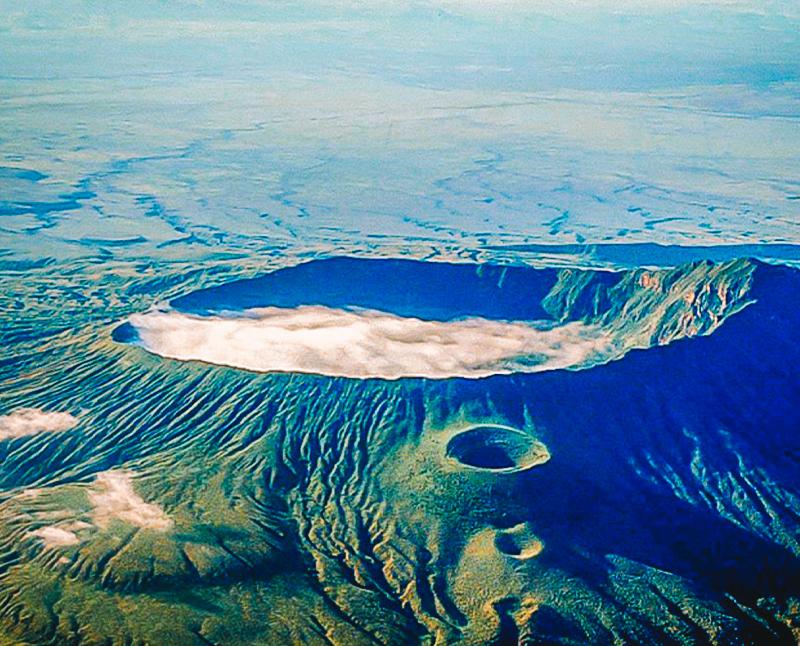 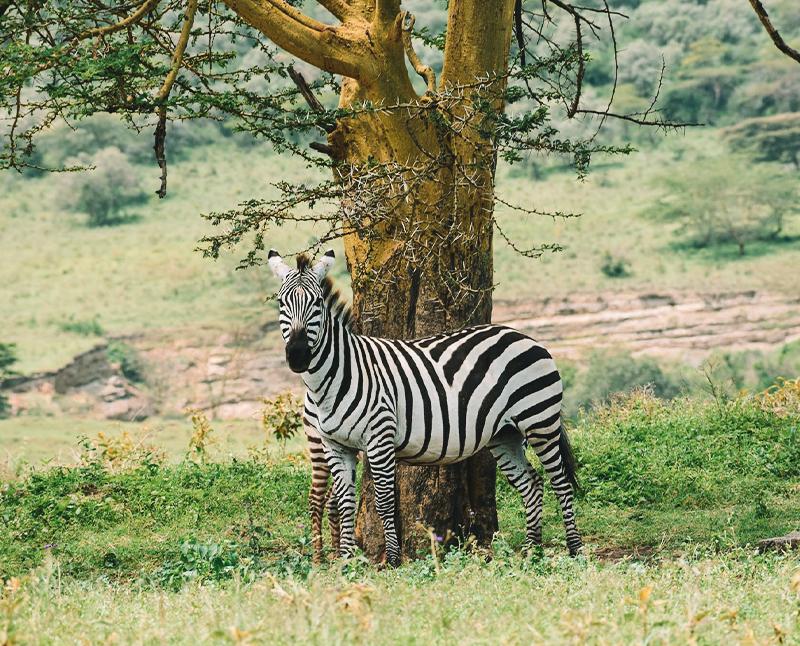 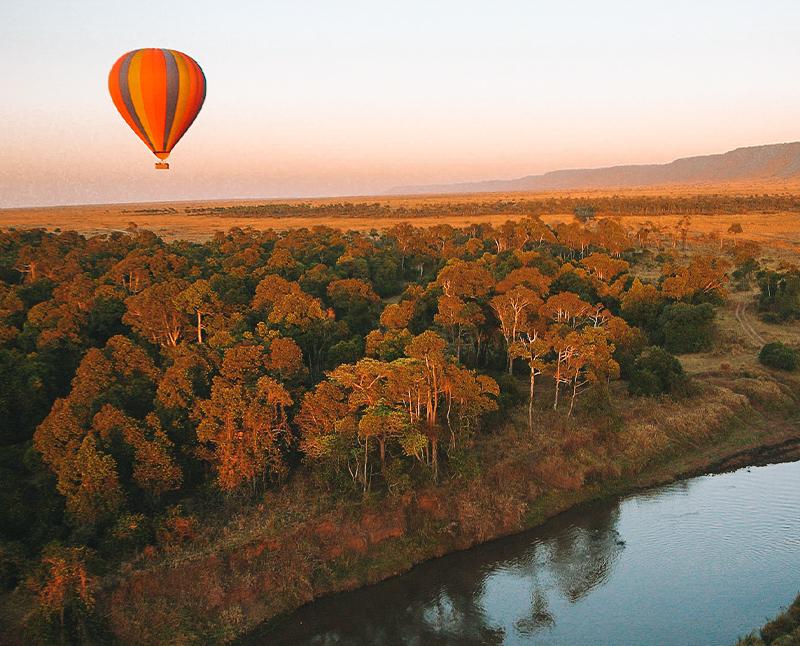 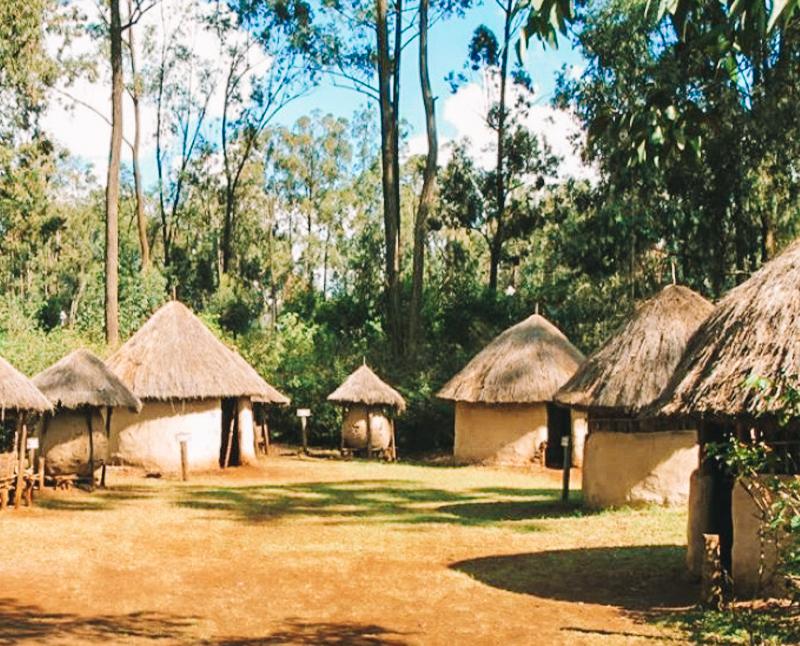 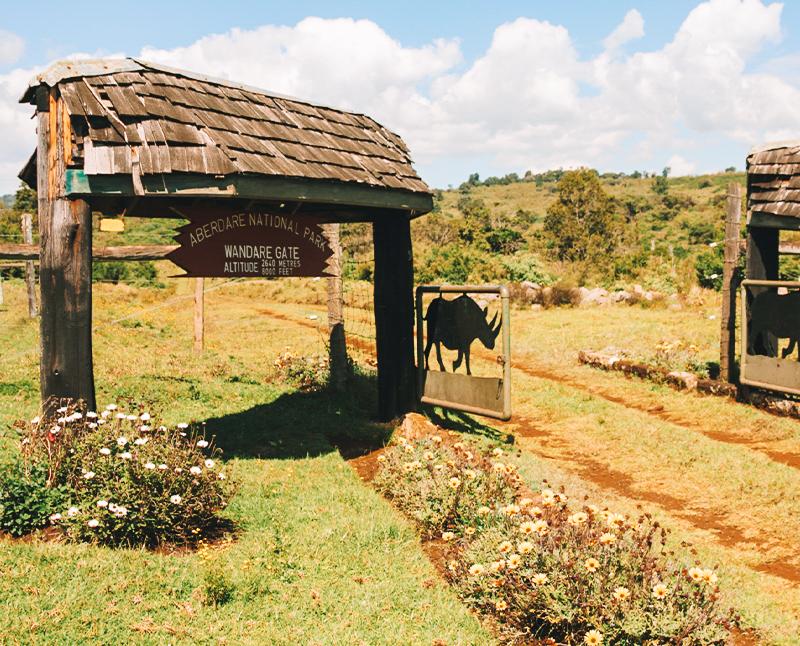 Nyeri and the Kikuyu 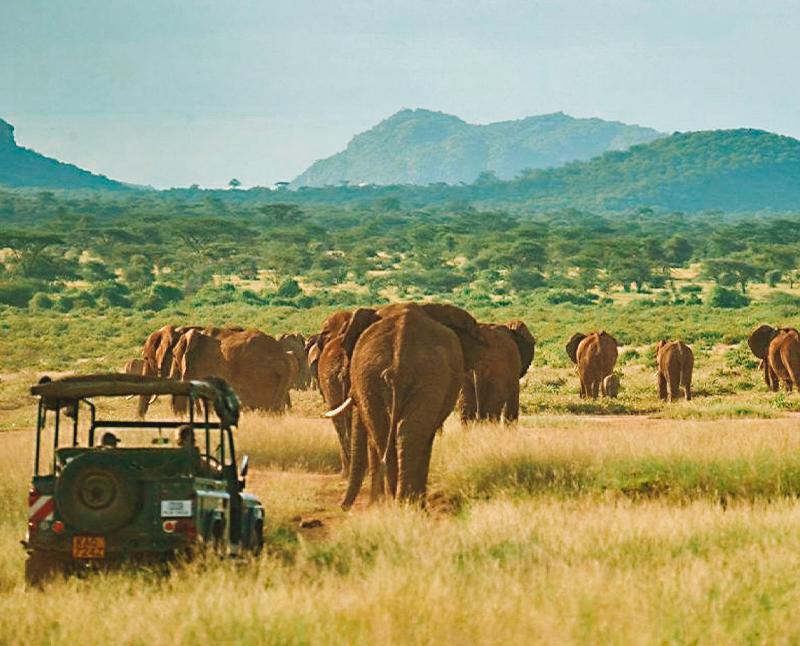 What you need to know about Kenya

Fascinating world of culture and wildlife

It’s an exotic nation full of culture and a wealth of wildlife with plenty of National parks across the country. Masai Mara National Reserve which is one of the best game reserves in the world where you will witness Africa’s magnificent creatures including the great migration of wildebeest and zebra and predators in action. Apart from Masai Marai you ought to explore the Amboseli National Park where you will get to interact with the wildlife creatures and witness several other species including free-ranging Elephants. As for the beach lover, the Kenyan Eastern coastline is sure to be a delight. Mombasa offer powdery sand beaches surrounded by palm trees and tropical weather which is just perfect for snorkeling as well as scuba diving. Another splendid place to visit would be Kenya’s Great Rift Valley holding volcanoes, lakes and game parks. If you’d like to witness a large population of Flamingos, you ought to visit Lake Nakuru on your trip to the Great Rift Valley. Other attractions include Buffalo springs, the island of Lamu, Tsavo National Park and Malindi Beach.

Kenya, an upcoming exquisite destination for the Halal Traveler

Settled in the East Africa bordering the Indian Ocean, Kenya is a delight to the avid traveler and is increasingly becoming a Halal-friendly destination. It’s a beach lovers paradise as well as for the wildlife enthusiast. If you’re a Muslim traveler planning your next vacation, make Kenya on top of your next destination list and as for travelling with your family, you and your family will have plenty of things to do and places to stay. It’s the ideal place to be to get a real taste of Africa in terms of wildlife, culture and cuisine. Here are some reasons why you should make Kenya a part of your Halal travel diary.

Places of worship and Halal Cuisine in Kenya

You get a couple of Mosques in Kenya, mainly in Nairobi. Jamia Mosque is settled in the heart of Nairobi city which is a spacious mosque and open for prayers for Muslims. Ahmadiyya Qadiyani, Parklands Mosque and Masjid-Al-Huda are amidst the other Mosques located in the city of Nairobi. You also get Halal-friendly restaurants and cafes offering a variety of cuisines such as Hashmi Barbeque Centre serving East African and Pakistani food, Tikka Corner in Nairobi offering Indian cuisine, Café Habibi and Shisha Lounge in Nairobi, Waffle & Yoggi in Central Nairobi and a few other eateries in Nairobi. Kenya is the perfect destination for the Muslim Traveler who loves to travel with family and friends as there’s an excess of things to do starting from great Safari journeys to Beaches offering plenty of Instagram worthy places to capture. You will get to experience Crème de la crème of Africa if you explore Kenya the right way. Therefore we recommend you to make a visit to Kenya as part of your next adventure.