Cost per person sharing double for 5 Nights
Starting from:

A country that is seamless for travelers throughout the year. Boasts of one of the best skiing during the winter; the gradients of Bosnia are less heaving compared to the alpine, while the chances to ski off-piste are abundant. To grasp a better comprehension of the Bosnias times gone by, visit Sarajevo and explore the City Museum on a guided tour over the ages, from Roman era through to the most recent battle and the country’s recurrence as an independent nation. 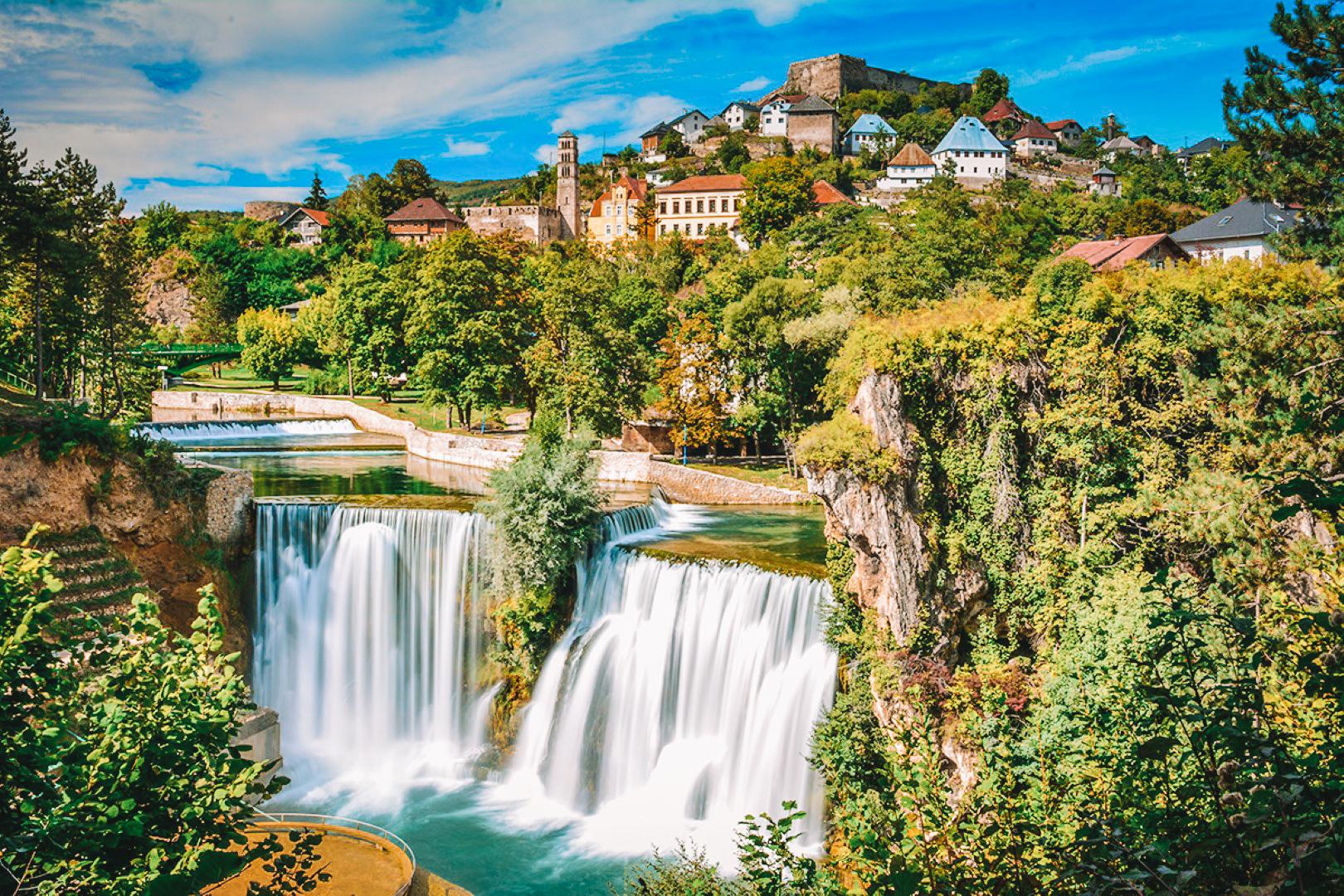 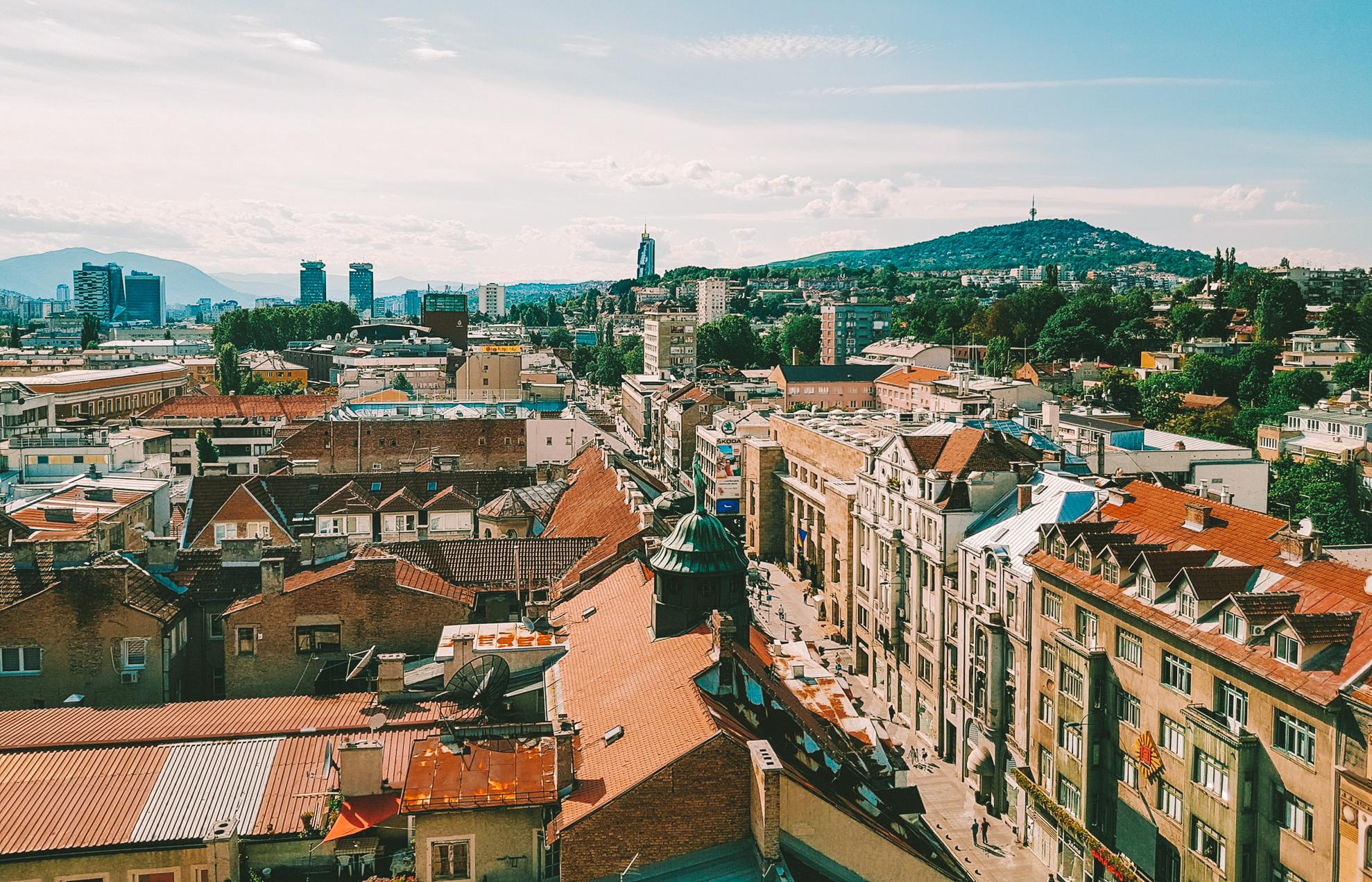 Meet and assistance provided by our airport representative

Arrival to hotel, check in and enjoy Sarajevo

Enjoy lunch with a picturesque view

Transfer back to hotel.

Visit to the Olympic mountains

Arrive Back at the Hotel

Proceed back to Sarajevo

Check out and transfer to the Airport.