Settled in the Southeastern Europe, Bosnia and Herzegovina is usually known as Bosnia is bordered by Serbia to the east, Montenegro to the southeast, and Croatia surrounding north and southwest. It has a moderately continental climate with a great mixture of hot summers and snowy winters. A characteristically rich nation with a combination of Islam, Orthodox Christianity and Roman Catholicism and three main ethnic groups namely Bosniaks, Serbs, and Croats.

Tour Packges to Bosnia And Herzegovina

The Land With A Heart- Bosnian Escapade 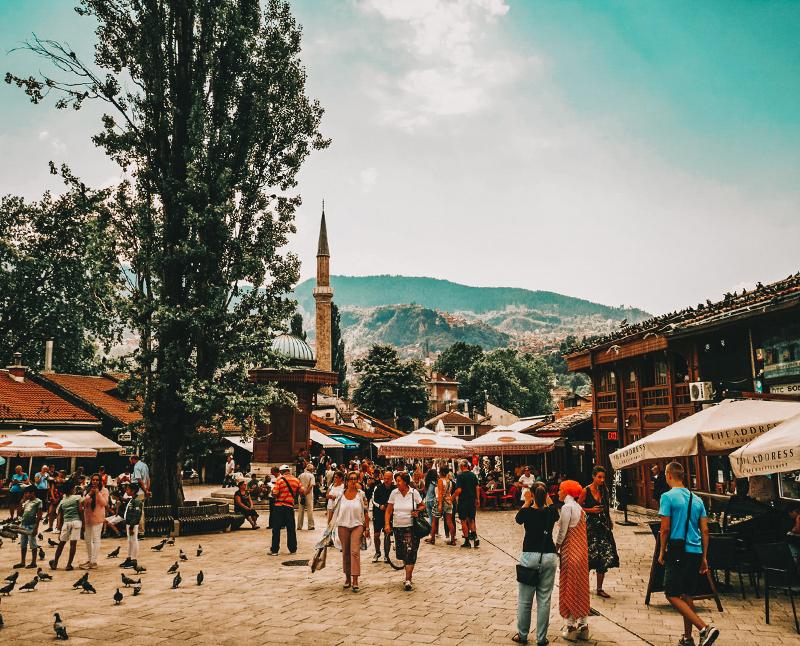 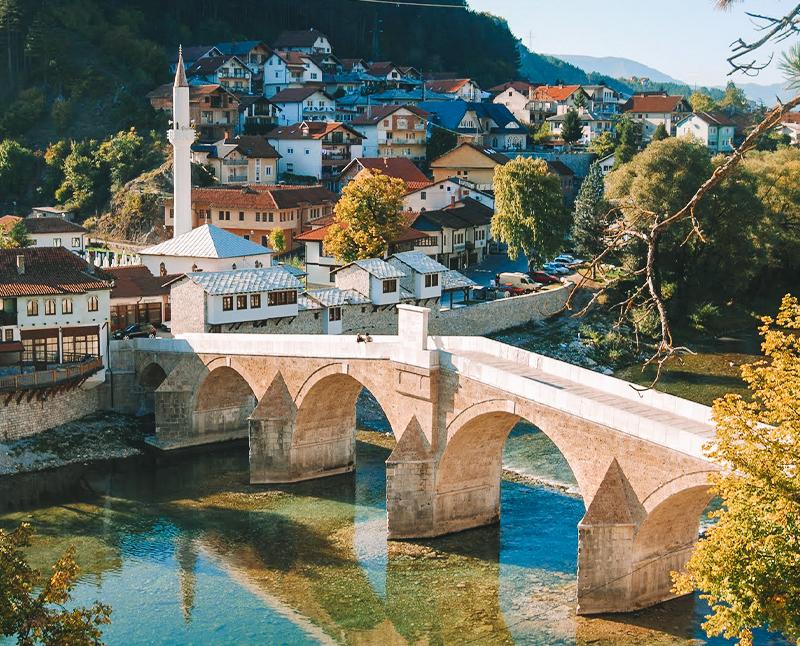 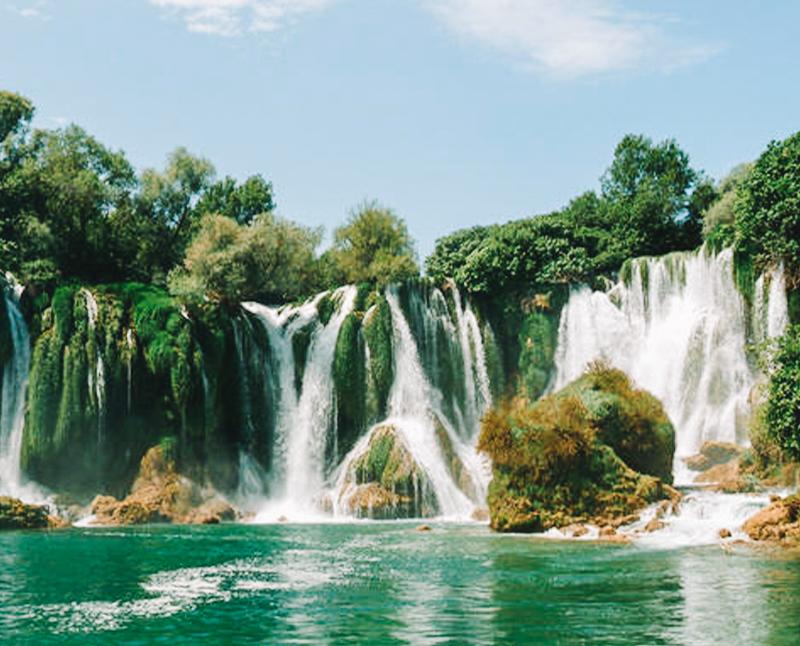 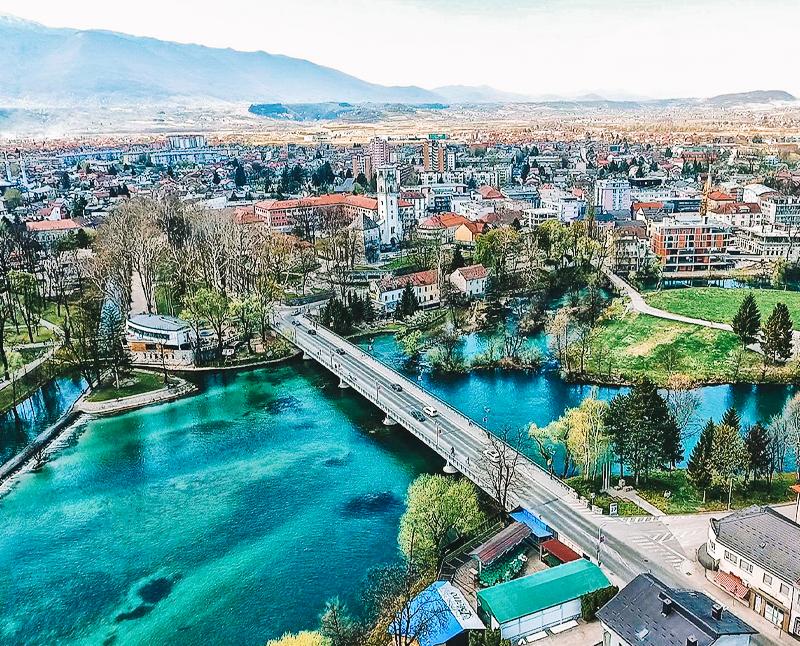 What you need to know about Bosnia And Herzegovina

Bosnia and Herzegovina, Rich in culture, Islamic heritage and value for money

Tucked away in the Balkan Peninsula in Europe lies the stunning Bosnia and Herzegovina that may not be someone’s ideal place of holidaying and little do we know that this country holds a wealth of culture and heritage, tourist attractions and captivating natural beauty. The Muslim traveler in particular should definitely make Bosnia a must-visit destination as it’s a Muslim-friendly country with friendly locals and half the population being Muslims, it will not be an issue when it comes to Halal-friendly accommodation, food and places to pray. Discover more as you read on more as to why Bosnia and Herzegovina maybe one of the best Halal destinations to visit in the world.

The Gazi-Huzrev Beg masjid is one Bosnia’s largest historical mosques and was built in the 16th century and represents Ottoman structures in the Balkans. Some of the mosques that were built in the Ottoman era are still in use in the country, namely Koski Mehmed Pasha Mosque in Mostar. Sarajevo is a city known as ‘The Jerusalem of Europe’ in Bosnia that has a mosque, an Orthodox Church, Catholic Church and synagogue within the same neighbourhood. Bosnia is also a safe place for female Muslims to hang around as the locals are extremely helpful and welcoming and in Sarajevo and Mostar, locals are pretty used to helping out tourists from every part of the world.

Bosnian food is the perfect blend of both Turkish and Mediterranean cuisine and it’s a fact that Traditional Bosnian food rules the restaurants. You will get an array of flavourful meat dishes, vegetarian dishes and bourek which is a flaky pastry usually filled with meat or cheese. The Bosnian coffee is a highlight which is traditionally served in a copper cup with sugar cubes. Apart from that pretty much every restaurant serves Halal food which is pretty convenient for the avid Muslim traveler.

Travelling within the country is super affordable with their large intercity network even crossing borders and the taxi service is value for money to get by wherever you want to. You can stay in one of the hotels or resorts which offer lavish accommodation and dining for a very reasonable price such as Muslibegovic House which is an excellent hotel-museum designed in classic Ottoman style. City Boutique Hotel in Sarajevo also offer plush accommodation, prayer facilities and halal-friendly dining. Apart from the above Bosnia Herzegovina boasts of natural beauty, places to visit and plenty of places to unwind and spend a holiday in peace. It’s the perfect place to spend a holiday with your entire family and for the Muslim traveler it’s the ideal destination for a hassle-free vacation.